Liz Rubino Teaches What She Performs

Liz Rubino in Woman Under The Covers at The Metropolitan Room

A Night Of A Thousand Stars, Cain Park 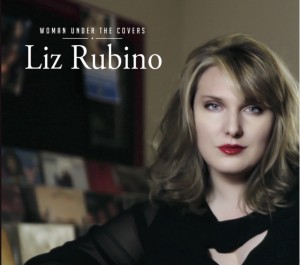